Goût de France: The greatest dinner in the world

Imagine being part of the biggest dinner in the world where the menu is devoted exclusively to gourmet French dishes. Learn more about this traditionally inspired event that declares to enchant any diner’s appetite.

Goût de France began in 2015, at the hand of chef Alain Ducasse who currently holds 21 Michelin stars placing him as the second chef with more stars according to Food & Travel. He developed a menu at the request of the International Space Station, who wanted to present astronauts with dishes that highlight special celebrations during long trips, such as birthdays or New Years. He is currently the head of three restaurants, Alain Ducasse at The Dorchester, Louis XV and Jules Verne.

Based on the d’îpicure dines (Epicurus dinners) that is centered on serving the same menu throughout various cities around the world for one single day. This gave rise to Goût de France, which is held in 150 countries, and gathers some of the most distinguished chefs of the world to serve a 4-course gourmet French menu —a starter, main course, cheese plate, and dessert— guests are charmed with an apéritif cocktail, composted of French wine and champagne.

This event seeks to honor the excellence of French gastronomy while pledging to reduce the levels of sugar, fat, salt, and increase the consumption of organic products, promoting wholesome foods in favor of the environment.

Goût de France is a yearly held event, with 5 previous successful years under its belt. Each year it seeks to transcend expectations and enchant the palate of its guests, and on its 6th edition, it will be no different as we await this iconic celebration on April 16th, 2020.

International Pasta Day!
Flavors of the sea, have you tasted them?
Happy Hamburger Day!
7 dishes that you must taste in Vallarta-Nayarit
More! Easy recipes with the ingredients in your pantry 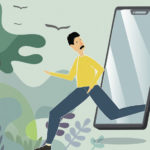 You need a digital detox!

The taste of art 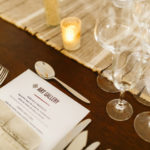 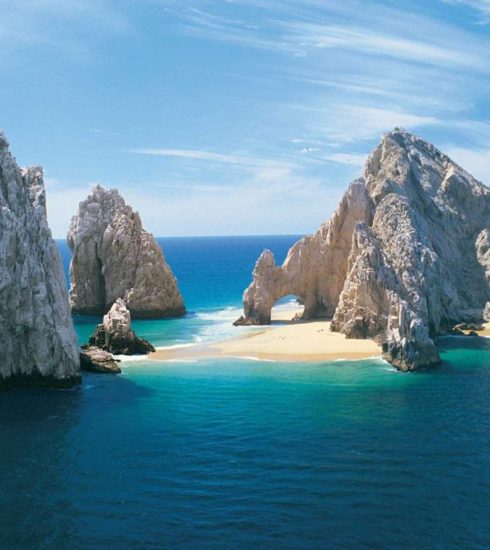 4 intriguing facts behind the Spring equinox 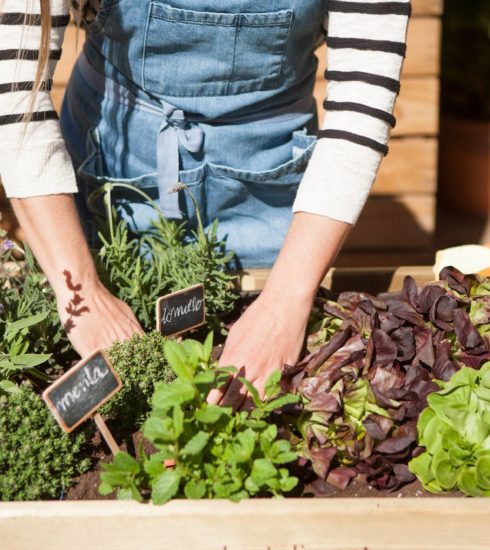