November 16th marks the signing of the Convention on World Cultural and Natural Heritage held in Paris in 1972, which lays the foundations to protect, conserve and preserve natural and cultural sites around the world.

As of 1999, UNESCO launched the Masterpieces Program of Oral and Intangible Heritage of Humanity, conceived to treasure, protect and make known to the world the traditions and expressions inherited by our ancestors, and which have been transmitted by generations orally, including artistic performances, social customs, traditional crafts, rituals, festive events, as well as knowledge related to nature and the universe.

This UNESCO initiative pursues the objective of preserving the natural, cultural, worldview and traditions of different civilizations and communities to keep them alive and protected from oblivion and deterioration, some of the most important challenges being: climate change, urbanization uncontrolled, globalization, mass tourism and natural catastrophes.

Currently, the World Heritage includes a total of 1,121 sites of which 869 are cultural, 213 natural and 39 mixed with a presence in 167 countries. For its part, the Intangible Cultural Heritage of Humanity collects 549 inscriptions corresponding to 127 countries, and Mexico proudly stands in 7th position.

What does it mean to be considered a World Heritage Site?

The declaration of properties as World Heritage is a recognition of their value and universality. This means that both its enjoyment and its protection and care are in the hands of all the peoples of the world, not only the country where it is geographically located.

The fact of being named World Heritage is a permanent commitment, and far from being an end in itself, it is a means to guarantee the integrity and permanence of a site.

After the First World War, the first initiatives to protect the sites in other countries arose with the project to build the Aswan Dam in Egypt which would cause the flooding of the Pharaonic temples of Abu-Simbel. It is then that in 1959 the idea of ​​protecting the cultural heritage at the international level arose, not only of Egypt, but of the world.

UNESCO promoted an international protection cooperation campaign that consisted of erecting and relocating the temples to a higher site. The participation of different countries to safeguard these monuments was a success and served to raise awareness for the first time that heritage protection is a shared responsibility.

The project cost approximately $80 million and was funded by 50 countries. Then new protection campaigns were designed, such as the one to save Venice and its lagoon, the ruins of Mohenjo-Daro in Pakistan or the Borobudur temple in Indonesia.

At the same time, the first movements were made to acquire the international responsibility to safeguard the natural heritage. It was during the White House Conference in 1965, where the creation of a “World Heritage Foundation” was proposed that will enhance international cooperation for the protection of wonderful natural and scenic areas of the world as well as historical sites. The International Union for Conservation of Nature (IUCN) joined this initiative in 1968.

These two movements are founded in the Convention for the protection of the World Cultural and Natural Heritage approved by UNESCO in 1972.

Top 25 countries with the most World Heritage Sites

We share the 25 destinations with the highest number of registered sites, thanks to their historical and cultural legacy, monuments, and evidence of our history as humanity. An interesting compendium and a starting point if you plan a trip focused on the cultural richness and legacy of the place you visit. 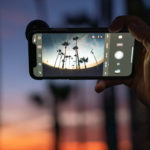 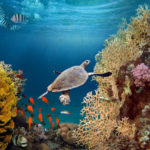 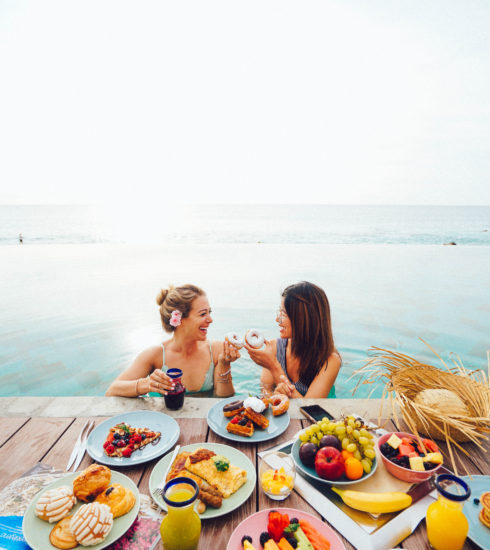 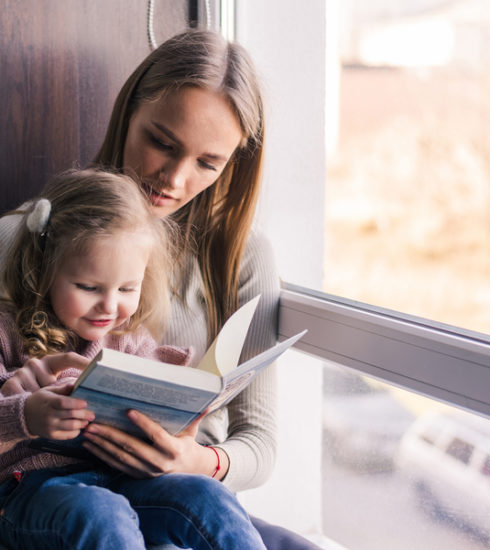 5 book kids should read at least once 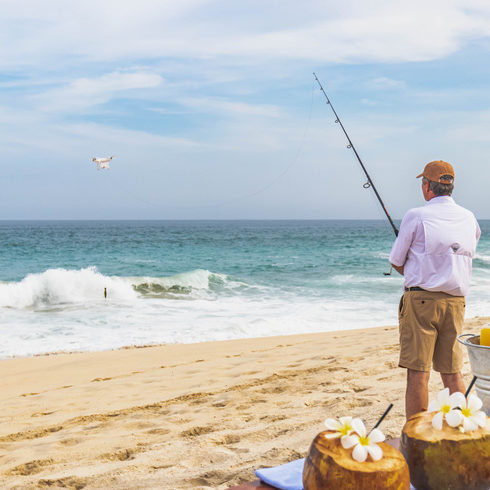