Did you know that there is an Annual International Day in October, in which the newspaper carriers are celebrated? This special date was created by the American Newspaper Association and is scheduled in conjunction with the National Newspaper Week. This year, the designated day is the 10th.

The main reason is to honor the companies dedicated to the distribution of information through the newspaper, as well as those in charge of bringing them to the door of each house or selling them on the streets; an occupation that has been fading.

Over the years, the newspaper carriers survived from their noble work, but they also faced injustice, low wages, and the struggle to live with dignity.

A little bit of history in Mexico

In 1923, Atilano Bautista founded the Mexican Union of Newspaper Retailers and Vendors, whose intention was to give dignity to the vendors, since they were considered “the lowest rung on the ladder”. Many of them were homeless, earned less than a regular worker, and were accused of being dishonest.

This Union includes the missing vendors and newsstands, which are less frequent in the streets and that, after dispatching more than 100 daily newspapers, now barely manage to sell an average of ten copies, finding it necessary to survive from the sale of other products such as sweets, soft drinks, water, cookies, and cigarettes.

Newsboys Strike in the USA

The mass production of newspapers in the United States entered fully in the mid-19th century, a time considered “The Press Golden Age”. It was then that the newsboys emerged shouting the news in the streets with their “Extra, extra!” exclamation that became emblematic even in other countries.

The New York City press was marked in 1899. It was very common to see the streets full of children distributing their newspapers in exchange for a coin. The famous ‘newsboys’ sold mainly the newspapers of two big businessmen: Joseph Pulitzer, owner of World, and Randolph Hearst, founder of Journal. It is important to clarify that they did not work for them; they bought the merchandise on their own to make a living.

We previously explained that vendors were really poor in the Mexican context… Well, US newsboys were not different at all in this sense. Many of them were orphans and found themselves homeless due to the large influx of immigrants that the city faced at that time.

The newsboys came to form a brotherhood in which they protected each other. The money they collected was used to buy more newspapers and eat humbly. They were nice kids who liked to shout their news with the greatest possible charisma to get more tips. They were characterized by wearing berets, coats, vests, shorts, long socks, and boots.

One day, Pulitzer and Hearst decided to raise taxes on their newspapers, thus complicating the situation for newsboys, who made just over 20 cents a day and often failed to sell all the pieces.

As a result, their discontent arose and they decided to organize a two-week strike in which they stopped buying and selling newspapers. This directly impacted the companies, causing the production of the World to be reduced from 360,000 copies to 125,000. This means that the newsboys were practically 35% of the company’s sustenance.

The demand for the press moguls was to reduce their prices and taxes. Kid Blink stood out among the enthusiasts, an 18-year-old whose real name was Louis Balleti, who became the leader of the movement. At the end of the two-week strike, the Pulitzer and Hearst companies offered a deal to the newsboys: They would not lower their prices but would buy the unsold newspapers.

This is how these children marked the history of the press in the United States, even becoming a source of inspiration for Disney, giving life to Newsies, a musical brought to the big screen and Broadway theaters.

Probably you remember —even with a certain nostalgia— people on his bicycle delivering newspapers from door to door, or the newsboy standing on the corner of some avenue singing the news of the day. This profession now seems distant, even extinct in many cities of the world due to the growth and impact of the internet and social media.

However, there is nothing that compares to the aroma of fresh ink on paper or having a good cup of coffee while reading your favorite column in a newspaper. Do you agree?

Tell us in the comment box if you still receive the newspaper at home or if you buy it on the streets of your city!

Like a Celebrity in Riviera Maya
Summer outfits for gents
TOP ideas for Christmas gifts and crafts
What is beyond the Chinese New Year? 
5 Mexican places to visit in 2022 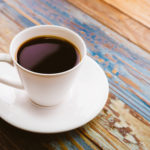 Mexican coffee and its secrets 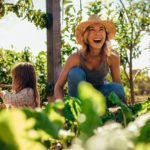 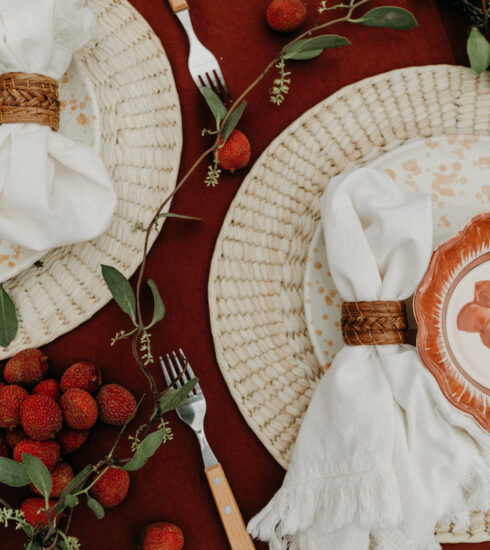 5 spring wedding ideas to inspire your own 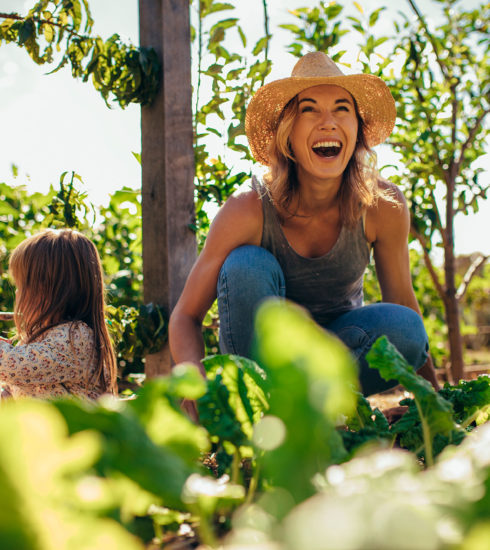 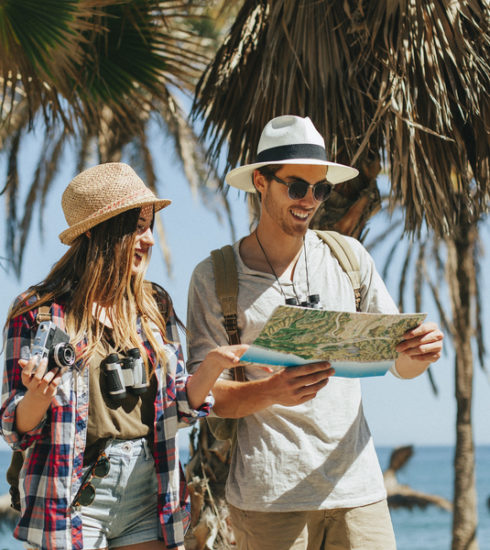