What’s different about these gluten-free flours?

All-purpose flour is one of those ingredients with which we can prepare anything from delicious pasta to an endless number of desserts. Usually, refined white wheat flour is infallible in many pantries, but it is also true that many people are intolerant or allergic to gluten, which is a group of proteins found in cereals such as wheat, barley, and rye. That’s why some diets were created and adapted, like the celiac diet.

But what exactly is gluten?

One of the most remarkable properties of these proteins is the elasticity and fluffiness that it gives to foods such as bread. However, for some people, digesting this protein is difficult, so its consumption can bring some adverse reactions.

Undoubtedly, this little mishap has brought a world of possibilities to the kitchen, to experiment with other types of flours that can replace wheat flour and that also gives a different texture and flavor to any dish. That is why we share 7 gluten-free flours that can be a substitute, they are little known, and have a lot of extra benefits.

For its natural characteristics, this flour gives a moist texture, but its benefits are incomparable since in the first place it helps reduce cholesterol levels, it also has a microbial and antifungal effect, that is, it fights certain fungi and bacteria. According to some studies, it contains a higher amount of antioxidants than the avocado pulp itself.

Its taste is a bit bitter, but it is a great option to replace wheat flour.

Yam belongs to the tuber family and it is a great source of micronutrients such as calcium, vitamin C, phosphorus, potassium, and antioxidants. Due to its high amount of starch, flour turns out to be a great thickener. It is perfect for almost any preparation, as its light aroma does not affect the taste of desserts.

It is a product that is obtained from an ancient fermented potato preparation, originating in the Inca culture. It began as a puree that was used as a natural medicine to heal diseases such as ulcers, gastritis, respiratory problems, and more.

Over the years it was given another use, until the flour was obtained, which has properties that help the immune system, improve the digestive process, and prevent osteoporosis.

Arrowroot is the root of a tropical plant and its smooth texture gives its flour a great versatility, as it is ideal for thickening, frying, baking, and roasting. Besides, as it has no flavor, it maintains the original aroma of any preparation, and, unlike refined white flour, it gives a bright color.

Due to its high fiber content, it is easily digested, so it is very good for metabolism. On the other hand, it has other nutrients such as potassium, iron, and vitamin B.

Like tocosh, it is about the fermentation of the cassava tuber (also known as yuca), and after being processed to obtain the flour, a thick texture is obtained, ideal for thickening sauces and preparing some desserts with a compact consistency, like brownies or cookies. Cassava flour has mostly carbohydrates, but minerals such as magnesium, calcium, phosphorus, and iron also stand out.

Considered a superfood, the green banana is used for its preparation, which contains more starch and less sugar. This flour is a great substitute for wheat flour since it gives the same consistency to cookies, bread, and pasta without affecting the flavor or color. It also eliminates toxins from the digestive system and favors its functioning, and its fiber increases the feeling of satiety.

The favorite of those who love the fit life, since eggplant flour has a low caloric index and high levels of fiber, so there is less accumulation of fat. Among its benefits is also lowering cholesterol and a great source of antioxidants.

The wide variety of alternative flours has given the kitchen the possibility of having delicious and nutritious preparations, since you do not have to be gluten intolerant, you just want to experiment with new textures, so which one will you include on your supermarket list?

Foodie at Home: taco recipe with an exotic touch
Women & Traditional Cuisine: post event details
5 rituals to celebrate Spring
The aromas and flavors of Christmas
Mexican pizzas and what is behind them 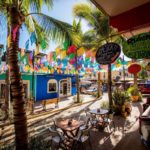 Pueblos Mágicos: Places in Mexico to visit this year 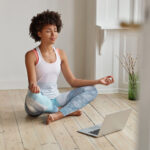 How to do yoga with your children? 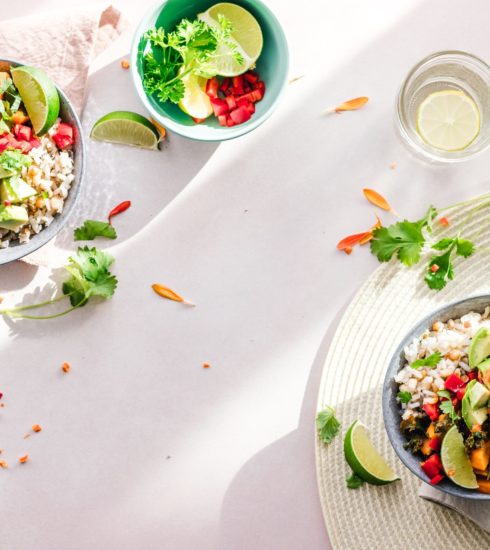 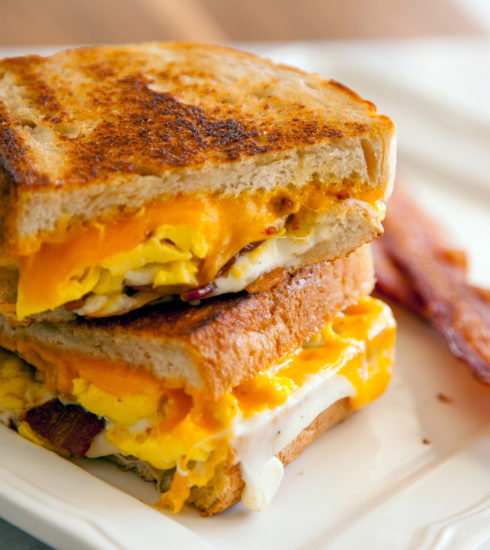