Mexico celebrates its Independence Day on September 16th each year to remember the struggle that thousands of Mexicans started to free themselves from the Spanish government, a time better known as the “Viceroyalty” due to whoever ruling was a representative of the King of Spain who had the title of viceroy.

The Viceroyalty began in the 16th century when the Spanish troops under the command of Hernán Cortés conquered the old Mexico-Tenochtitlán and named it “La Nueva España” (New Spain).

In the early morning of September 16th, 1810, the priest Miguel Hidalgo y Costilla made a call to the population of Dolores with his famous “Grito de Dolores” (Cry of Dolores), to begin the opposition against the viceregal authority that had already three centuries seizing the country. However, the change did not happen overnight; this rebellion lasted 11 years, consummating until September 27th, 1821.

The faces of Mexican Independence

Throughout history, some people have made a difference thanks to their impetus, courage, and perseverance. These are the beloved characters of the Mexican Independence struggle, who made a real change for this country.

Priest Miguel Hidalgo y Costilla was a bishop with great language expertise. He was born in San Diego Corralejo, Guanajuato, in 1753 and died in Chihuahua, in 1811.

He was called “The Father of the Nation” for his imminent participation in the struggle for Independence, which he inaugurated in his parish (located in Dolores Hidalgo, Guanajuato) at the ringing of the bell with the famous “Grito de Dolores” while holding a flag with the image of the Virgin of Guadalupe that would soon become the flag of the insurgents.

Called “the servant of the nation”, Morelos was a religious, politician, and military man who assumed the leadership of the independence movement after the death of priest Hidalgo, of whom he was a student and faithful disciple.

Among his multiple achievements was the organization of the Congress of Anáhuac, where he presented the “Sentiments of the Nation”, a document that exhorted the people to create an independent nation.

At the age of 26, he entered the army willingly, where he obtained his rank of captain in 1797. He devoted himself to militarism and participated in the first phase of the insurrection.

He fought in the battles of Alhóndiga de Granaditas, Monte de las Cruces, The Taking of Valladolid, Guanajuato, and Puente de Calderón until he was captured and shot in 1811.

Both decided to open the doors of their house to organize conspiracy meetings, so they always got to notify Miguel Hidalgo of what was happening until their plans were discovered; even so, Josefa managed to give the notice to prevent the insurgents from being arrested. For this reason, Miguel Hidalgo decided to move forward as fast as possible in September, since the event was originally scheduled for October.

One of the revolutionaries who participated in the first battles until his death in June 1811.

He completed a military career in the Spanish army and became a cavalry captain in the Queen’s Regiment, but the injustices he witnessed within the Spanish system, such as exclusive trade with Spain and the marginalization of the criollos (Creoles), convinced him to rebel. This is how he assumed the military leadership of the rebels, with the rank of lieutenant general.

One of the most controversial characters, since he lacked a firm ideology, the reason that made him “change sides” constantly.

At the beginning of Hidalgo’s struggle, Iturbide joined the royalist army, but in 1821 he changed his mind and supported the insurgents to create the Trigarante Army, whose motto was “Independence, Union and Religion”; and the Iguala Plan, with three inalienable principles: The independence of Mexico, equal rights for Spaniards and Creoles, and the supremacy of the Catholic Church. But why did he suddenly decide to change teams? The reason was Vicente Guerrero, a complicated opponent with whom he best allied when he realized that he could not defeat him.

In 1822, when Iturbide declared the Independence of Mexico as a Mexican Empire based on a monarchy, it unleashed the discontent of many. Antonio López de Santa Anna, then governor of Veracruz, proclaimed the Republic and the pressure was so great that Iturbide had to abdicate his throne.

Although he is one of the figures with an unfavorable reputation, he was a key piece to achieve effective independence.

Mexican military and politician who supported priest Hidalgo since the beginning. He became the leader of the insurgent movement after the execution of José María Morelos y Pavón in 1815 and continued to fight for a cause that was already considered lost.

After seeing that Iturbide declared Mexico as an Empire, he supported the Republic of Santa Anna until the monarchical government ended.

A faithful insurgent who was elected as the first president of Mexico from 1824 to 1829.

During his mandate, the relations with other countries such as the United Kingdom, the United States, and Colombia began, and he also created the Mexican Navy. In 1829 he ceded power to Vicente Guerrero. After many years of battling his epilepsy, he passed away in 1843.

Did you know something about Mexico’s Independence history? We invite you today, September 16th —whether you are Mexican or not— to celebrate this rich and diverse country, and shout with us a sincere:

Mexico: The #1 destination for your post-pandemic travel
Mariachi's history: 5 interesting facts
Tequila: the legend behind its origin
What makes Sayulita a charming place to go?
Mexican ice cream, sweet tradition 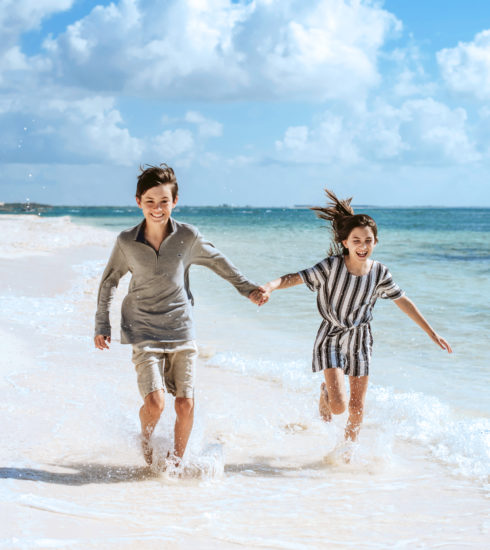 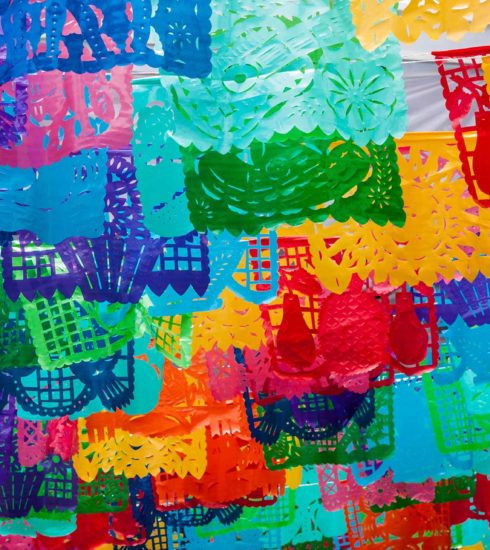 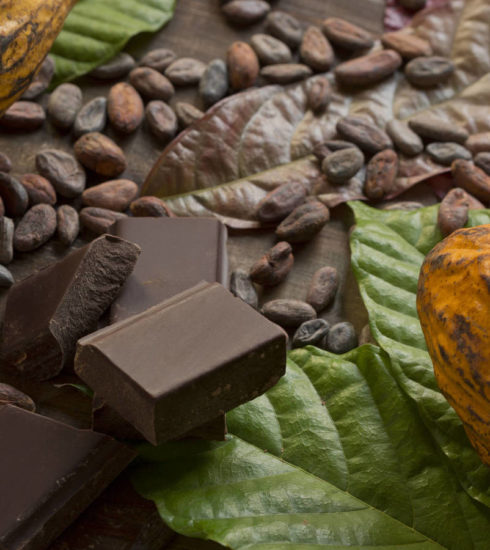 What is the origin of chocolate in Mexico?