Tequila: the legend behind its origin

Amidst the blue agave that coats the fields in an eccentric tone, echoes the tale that gave rise to what today distinguishes the magical town of Tequila, Jalisco. The highly iconic Mexican drink has the versatility to be prepared as uncountable cocktails as you can imagine, also it carries within a touch of mysticism that pre-Hispanic cultures have transmitted for generations.

In the setting of this place lived Mayahuel, a young woman of very beautiful appearance who possessed a magical plant which could provide food and drink, ideal for the primary settlers of the area. However, she was imprisoned by the curse of her grandmother, who was one of the demons known as Tzitzimime.

Quetzalcoatl or Ehécatl, when converted to Cosmic Wind, fell in love with beautiful Mayahuel on one of his trips to Jalisco. After several days of thinking about her, one a clear night sky, Ehécatl decided to sneak through the stars and persuade her to flee to Earth, spread her virtues among mortals, and live out her own love story. She said yes, and on that same night, they ran away together.

To prosper their love and survive from the evil grandmother, they converted into a tree with two branches and intertwined they swore eternal love.

However, Mayahuel’s grandmother, noticing her absence, assembled other demons to go down to look for her. After discovering the tree, she shattered the branch where Mayahuel was hiding and dispersed them among the Tzitzimimes, who devoured her in an instant.

Ehécatl devastated, collected the remains of his beloved to bury them. Soon, it was that precise land that gave birth to the first agave plant, which extended its vigorous roots and permeated the fields with the characteristic bluish-green.

One a rainy afternoon, the gods unleashed their anger with rays that brightened the streets, consequently throbbing the heart of several agaves that soon scattered a sweet aroma of a unique kind of honey. The settlers did not hesitate to taste it and were immediately amazed at the gift that Mayahuel had inherited: tequila.

10 destinations in Mexico to visit in 2022
7 Must-do's in Los Cabos you'll love
Corn and its Mexican ancient gastronomic heritage
The story behind a Mexican tradition: Three Kings Bread
A place for beautiful sunsets: Los Arcos in Puerto Vallarta 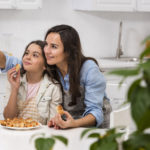 Your best memories at home 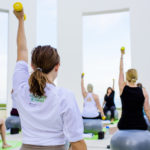 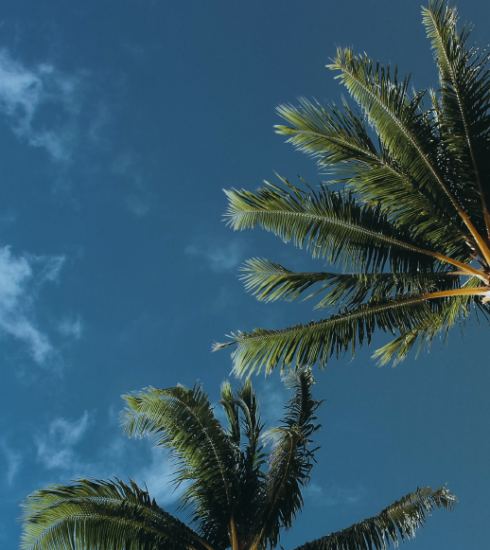 #DreamingTogether: The countdown has started! 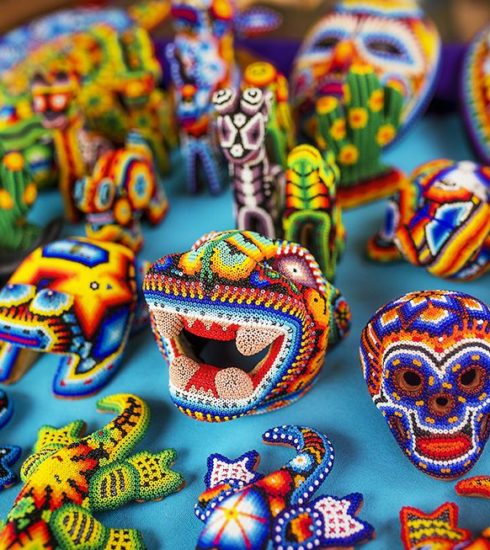 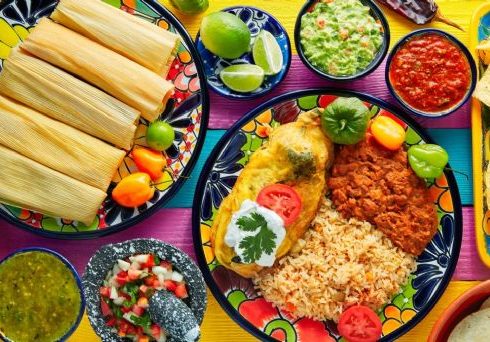