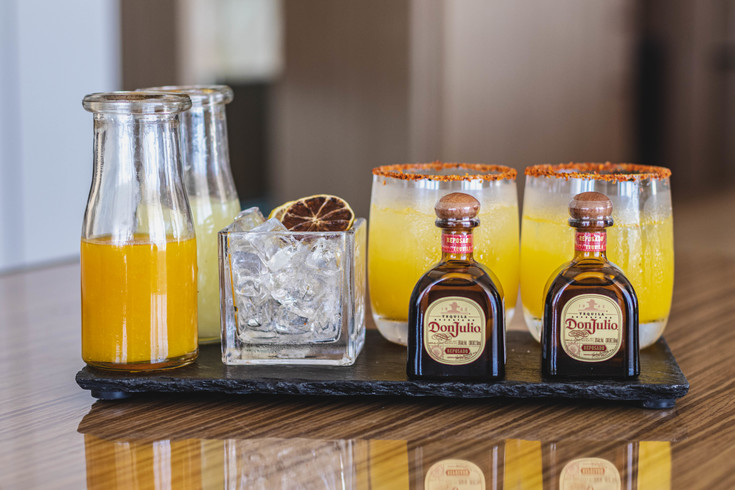 One of the most symbolic drinks of Mexico, and deemed the most popular cocktail served with tequila around the world, one that you have surely savored during your summer getaways, but do you know the story behind the margarita?

Many tales depict the origin of this thirst-quenching cocktail. Although one of the most popular implies that the inspiration behind the margarita was spurred by Marjorie King, a dancer who regularly visited the restaurant “Rancho la Gloria” by Carlos Herrera.

The story describes how King was allergic to mayor spirits, except tequila. Thus, Herrera chose to combine it with a hint of lemon, salt, and orange liqueur to soften the potency, and decided to call his creation Margarita in honor of the dancer.

Another recurring story states that in 1941 Carlos Orozco, a waiter at the Hussong Cantina in Ensenada was experimenting with various combinations until he came up with this refreshing cocktail. Margarita Henkel, daughter of a German ambassador, was the first person to try it, therefore Orozco had no other choice but to title the drink, the Margarita.

The base of his creation was the outcome of a mere trial and error, where the blend of various ingredients produced a relaxed and versatile cocktail. A recipe with a pleasing essence that enables the alteration of the original recipe and combination of new flavors.

In Grand Velas Los Cabos, you have the chance to be the author of your margarita. As part of one of our welcome amenities, you’ll be able to prepare your own version of the cocktail inside your Grand Class Suite, combining varied ingredients such as lemon, cucumber, habanero pepper, basil, blackberries, mango, among others. A Personal Concierge can also prepare your delicious cocktails while you and your family relax in the plunge pool or on the terrace of the suite.

Now that you know more about the origin of this delicious cocktail, what are some other exotic and exquisite margarita blends you have tasted? 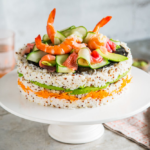 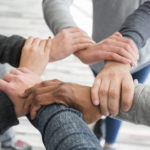 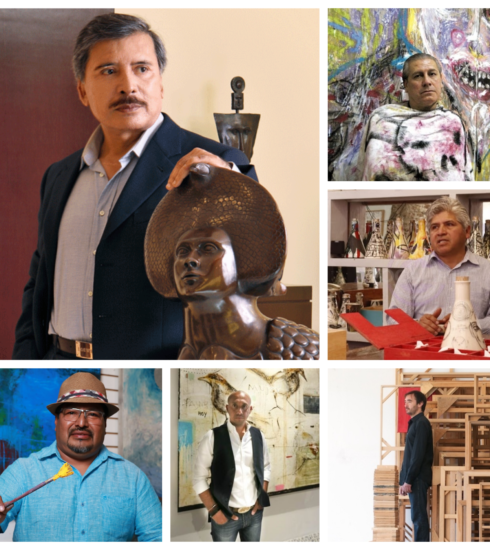 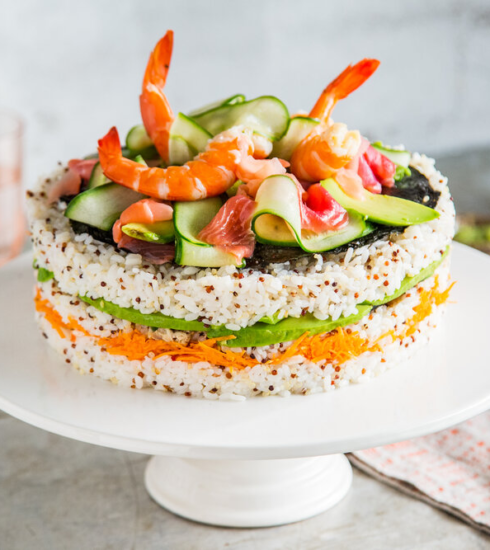 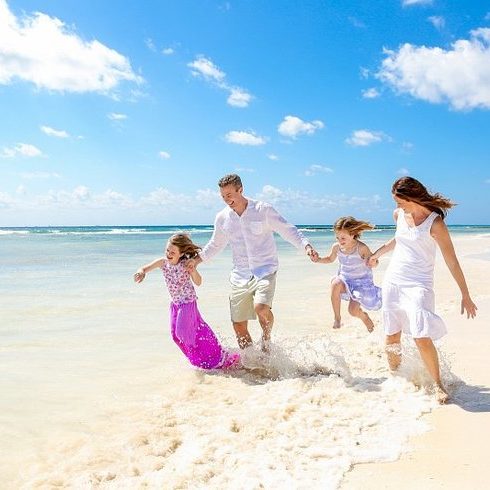 A family vacations worthy of an “Oscar”