Around the world, there are different native cultures famous for the beautiful crafts that we commonly use as decoration in our home, however, their beauty and exotic touch hides a unique history and a particular function given by the members of their tribe.

In Mexico, one of the most popular crafts made by native tribes is the God’s Eye, which belongs to the Huichol or Wixarika culture. This element and the tribe itself are world-wide known due to the proximity of their settlements in the Sierra Madre Occidental region with one of Mexico’s most touristic areas: Puerto Vallarta and Banderas Bay.

If you ever visited this part of Mexico, you probably have seen of this beautiful crafts; it is made by a small wooden cross covered by threads of different colors, the combination and the way they are woven together form a small rhombus, which represents the universe and the five directions of the cosmos: south – yuawime; north – tusame; west – ta’lawime; east – tsayule; and center – tsayule.

The Huichol worldview conceives God’s Eye, also known as tzicuri, as a symbol of power and protection, it is believed that it is part of the spiritual world and that it represents the window through which Kautumari sees the earthly world.

When it comes to traditions, this element is used mainly for kids’ initiation rituals, the parents weave a God’s Eye and give the amulet to their children as a symbol of protection.

The colors used to make this Huichol craft have a meaning too, which mostly refers to some elements of nature:

We share with you the steps to follow yo creat your own God’s Eye. It is really easy!

The power of a smile
A quick recap of Wellnessing Getaway Online
Meditation to fortify your immune system
How to use chromotherapy for your well-being?
Experiences to celebrate love and friendship
CraftsenergyMexican craftsmexican traditionsMéxicotraditional crafts 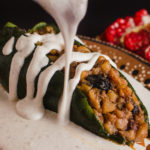 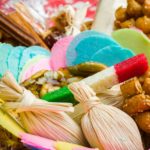 Meditate with jungle and forest sounds 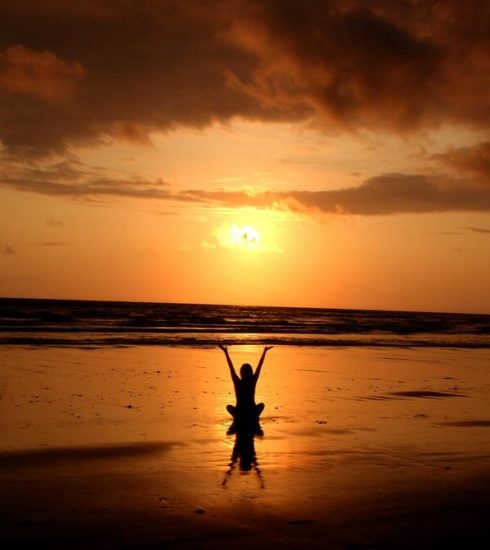 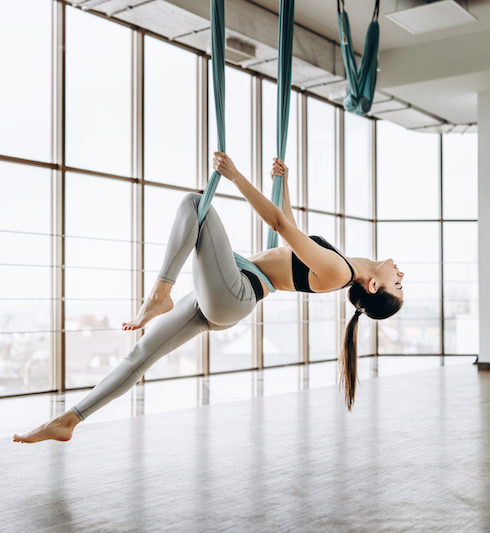 Aerial yoga: a discipline that has it all