Races and cultures through time and space

Throughout history, each region in the world has developed its cultural identity from the nature that surrounds its community, the ingredients they consume in their typical dishes, traditional music, or the legends that tell a small part of their beliefs. Talking about cultures in the world would be a story without end since the peculiarity that stands out in each one is what today positions them within the current globalized world.

Due to so many cultural wonders, many professionals have proposed various classifications over time, but the main ones have been ‘race’ and ‘ethnicity’. The latter focused on the ideological, physical, and historical aspects that identify a group of people, while race, today refers to a biological aspect, which over time has been decreasing its importance, as globalization has brought with it a great cultural mix.

An example of this was the culture shock that occurred at the time after the discovery of America in 1492. An event that we commemorate on October 12 as Columbus Day, but what is the importance of this day? It is not precisely the exact date on which the New Continent was discovered, but rather this commemoration arose hundreds of years later (in 1928) by an initiative of the politician and writer José Vasconcelos, who in his literature work ‘The Cosmic Race’ promote this date to remember the moment when this culture shock occurs.

Vasconcelos expressed that the American continent is a “fifth race”, which arose from the mixture of the 4 main ones: red, white, black, and yellow, that is, the “cosmic race”.

“The civilization conquered by the whites, organized by our time, has laid the material and moral foundations for the union of all men in a fifth universal race, the result of the previous ones and overcoming all the past.”

Of course, the concept that Vasconcelos raised was the conception of the beginning of globalization. Today in Mexico we see clear influences from other cultures, but one of the aspects that we will undoubtedly always preserve thanks to the heritage of indigenous communities is the veneration of older adults since they have transmitted the experience and skills to the new generations and knowledge of the culture that has transcended to this day.

Globally, in different cultures, older adults are a symbol of wisdom, and that concept is even commemorated on the International Day of the Elderly on October 1. But in Mexico, some indigenous groups continue to rule under the gerontocracy, that is, a power system led by an elderly person who spiritually and culturally guides the customs and traditions of their people. Wonderful, right?

With all this, only two things become evident, that despite the racial mixture that existed and the continuous globalization, each culture in the world rescues the best of its ancestors and thus highlights the magic of its beliefs. 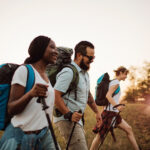 6 ideas to embark on a meaningful travel 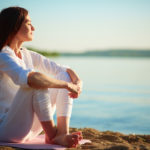 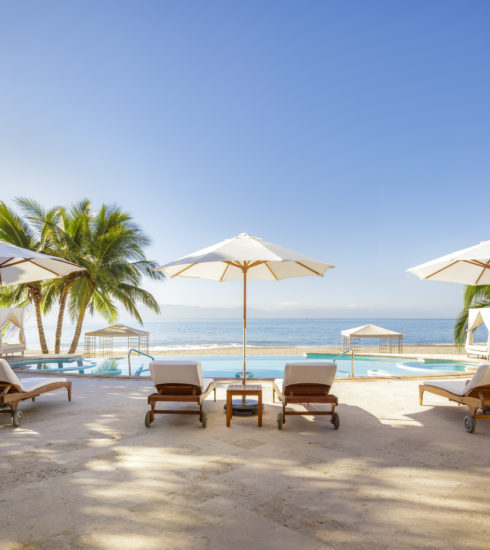 A heavenly beach club on the golden coast of Vallarta 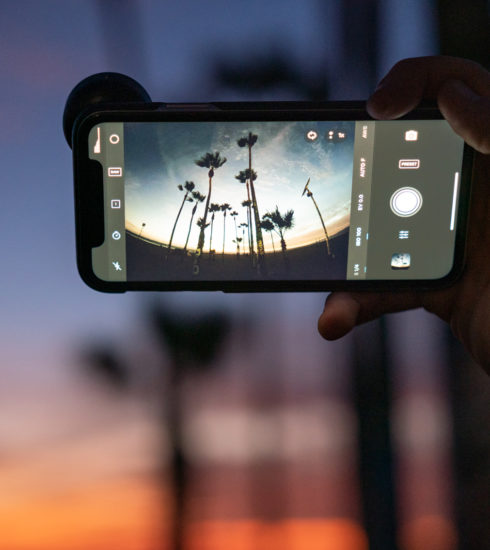 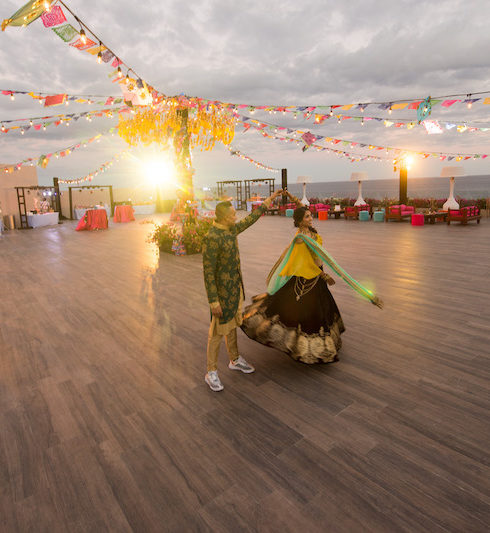 Take a look at an amazing destination wedding in Los Cabos