Also known as the Origin of the Aztec Civilization, for its great pre-Hispanic history and the importance in the impact of the cultures that this tribe had. However, after many years, this small island located in the state of Nayarit was classified as a Pueblo Mágico in 2020, in recognition of the town for preserving the history, culture, and nature of the place.

The legend of the origin

A very old story tells that it was also known as Aztlán, which in Náhuatl language means ‘Place of herons’ and the place of the most important civilization of pre-Hispanic Mexico, the Aztecs.

In addition, it gives rise to one of the most important symbols of the country: an eagle perched on a cactus devouring a snake —the image of our flag. An event that marked a key moment for the Aztec people, since it was the signal to migrate to the Grand Tenochtitlán, what is now Mexico City, and a place where more vestiges of this civilization are recognized.

Mexcaltitán derives from the Náhuatl ‘mexcalli’ which means ‘abundance of mezcal’, but on this island, there is much more to discover. Despite being a very small island within the Mexcaltitán Lagoon, it measures approximately 40 meters from north to south and 360 meters from east to west, it is characterized by its picturesque houses, its handicrafts, and its gastronomy.

In addition, due to its peculiar streets, it is also known as the “Mexican Venice”, because in the rainy season most of them are flooded, so the residents have adapted the place to travel by boat.

One of the most important economic activities in shrimp fishing, so its gastronomy is based on this delicacy. We recommend you try the shrimp tamales, very typical of this area.

Their handicrafts preserve the essence of this place, which is why the artisans are known for the work they make with mangroves and the peculiar spheres created with manta fabric and palm leaves.

To get even deeper into this island, it is a must to visit its church in the center and the Museum of The Origin, where some archaeological pieces give a complete context of the roots of this place.

To visit this peculiar island, we recommend you take a short road trip from Nuevo Vallarta to the north, since you will pass almost all the beaches of Riviera Nayarit, so it is a perfect plan to make some stops before arriving in Santago Ixcuintla, municipality from where small boats leave for the island, with a journey of approximately 15 minutes.

Will you include it in your list of places to visit in Mexico? 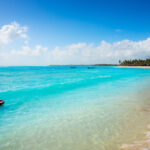 Level up your style this Spring 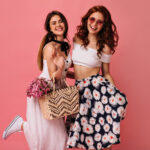 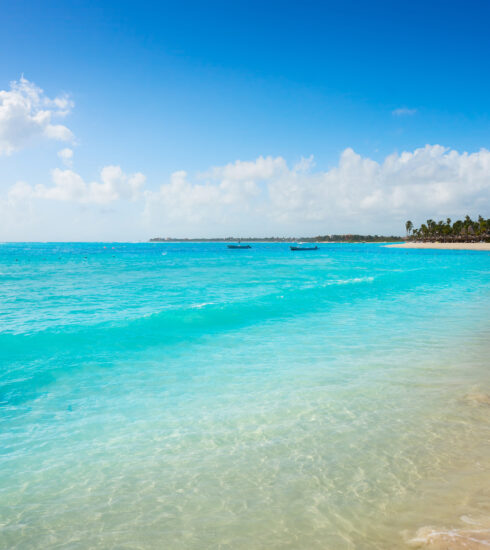 Tequila: the legend behind its origin