What is the history behind Mexican Tacos?

The variety of tacos in Mexico is as extensive as the gastronomy regions in the country, and according to the National Institute of Anthropology and History (INAH), tacos and their delightful simplicity date back to 500 years ago.

Archaeological traces of nixtamalized* corn were found at Olmec settlements (2,400 BC – 1,600 AD), thus giving an unmistakable hint about the use of tortillas by this important ancient Mesoamerican civilization.

Olmecs, who are called “the Mother Culture“, worshiped the gods of corn and rain, among others, making this food the main nutritious source for this community, which inhabited the southeast of Mexico, in the states of Veracruz, Tabasco, Chiapas, Oaxaca and Guerrero.

*Even when there is evidence that corn began to be harvested around 5,000 years ago, it was not until the nixtamalization process (a word that comes from the Nahuatl nextli “limestone ash” and tamalli “cooked corn dough”) was discovered that ancient civilizations could obtain a dough consistency. This amazing proof of ancient food engineering, consists of cooking the corn in water and pieces of limestone, which causes the grains to soften and triggers chemical reactions in the composition of the corn grains: provides them with calcium and potassium, and helps proteins and nutrients to be easily absorbed by the human body.

Tacos throughout the time

During the time of the Spanish conquest, historical records tell us about the tlatoani or ruler of the Aztecs, Moctezuma Xocoyotzin, who accompanied his food with tortillas cooked on hot stones and decorated with cochineal, beans and chili, and used them as a spoon.

According to the memoirs of Bernal Díaz del Castillo written in “True History of the Conquest of New Spain“, with the arrival of the Spanish caravels loaded with European products and animals, Hernán Cortés started to offer feasts for his soldiers. These events included special dishes made of pork, and tortillas. The first taquiza (a banquet that comprises tacos only) that is known in the history of Mexico, took place at the Cortés’ hacienda, in the traditional neighborhood of Coyoacán, in Mexico City.

The Mexican Revolution (1910-1924) brought the emergence of tacos acorazados (armored tacos) in Morelos, which consist of a bed of rice and a stew over a tortilla. The usual dishes you can find in tacos acorazados are made of pork rinds in green sauce; breaded pork; green mole; longaniza (Spanish sausage) or potato with chorizo.

In the fifties, when Tlaxcala faced an economical and job crisis, the famous tacos de canasta (basket tacos) began to be sold in San Vicente Xiloxochita, which were distributed on bicycles loaded with one or two baskets. Today, nearly 400 tacos fit in each basket lined with distinctive blue plastic and cloths to maintain the temperature. They are, of course, accompanied by jars of red and green sauces to dress this delight in any of its presentations: filled with beans, potato with chorizo, pork rinds in green sauce, adobo or green mole.

In the 1960’s, during a great Lebanese migration to Mexico, Mexico City witnessed the boom of tacos al pastor, which are an adaptation of the Arab shawarma, using pork instead of lamb. This is maybe the most popular variety of tacos within the city, and has been spreading all over the country with great success.

Out of the infinite list of this traditional dish, you can find tacos dorados and flautas, which are filled with potato, chicken or requesón (fresh cheese) and then fried in oil until the tortilla gets a crisp and brown golden texture; pork carnitas (assorted meat) or barbecue tacos; beef head meat or suadero —meat near the ribs—; tacos de pescado (fish tacos), so common at the coast, just like in Los Cabos; or cochinita pibil tacos in Yucatán.

Of course, to take your tacos to the next level, there is always a perfect hot salsa match, so in case you missed it, we share the article Salsas: The soul of Mexican cuisine.

What is your favorite taco? Please let us know on the comments section below! 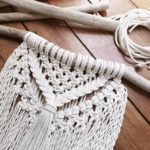 Get inspired and decorate with macramé 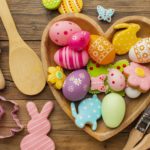 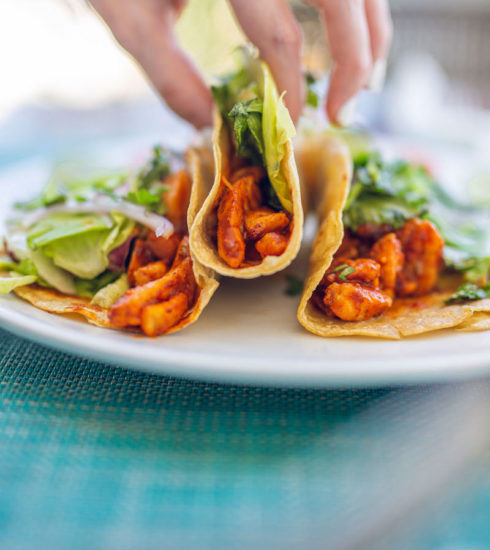 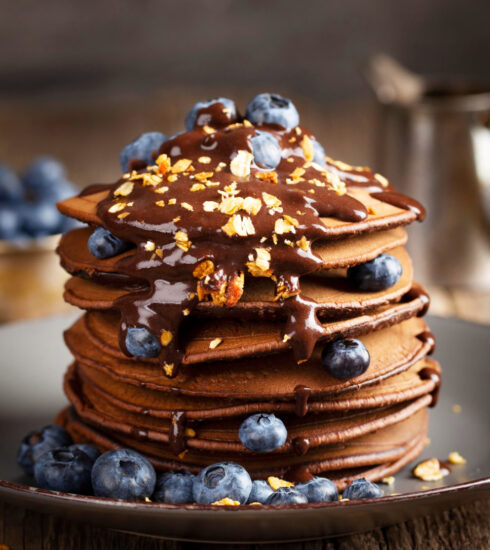 3 styles of pancakes to give a twist to your mornings